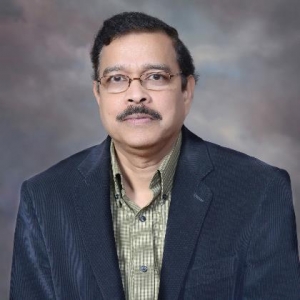 Dr. Mondal has served as the session chairs for the IEEE BIBM, IEEE BIBE, and BIOCOMP. He is a peer reviewer for Bioinformatics and IEEE BIBM. He is a member of ACM, IEEE, and ISCB.

Dr. Mondal received the Research Excellence Award twice (2015 and 2017) from the School of Natural Sciences and Mathematics at Claflin University. He also received The Attorney William H. and Annette B. Johnson Endowed Annual Faculty Award for Innovative Scientific Research Award at Claflin University (2017). Dr. Mondal is a recipient of the prestigious NSF CAREER Award (2017).